On the occasion of Abigail’s sixth birthday, her grandmother gave her a real, fully functional point and shoot camera. Since then, she has done quite a bit of pointing and shooting. Every now and then, I go through her camera and find out what she’s been documenting. What follows is an annotated gallery of some of her best shots.

First of all, there are the standard pictures, featuring things like her dad: 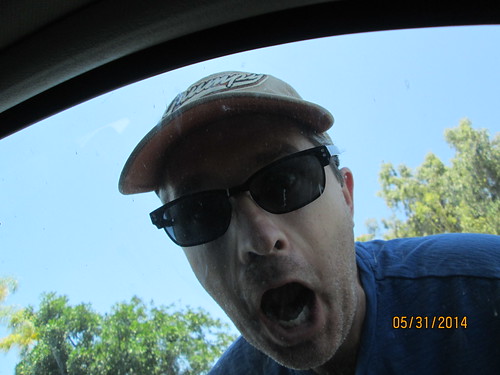 And what her dad is watching: 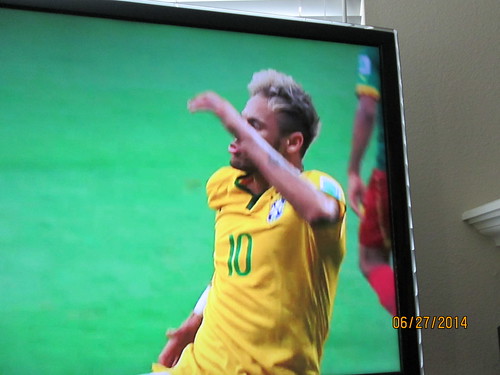 And where she puts her feet while her dad is driving: 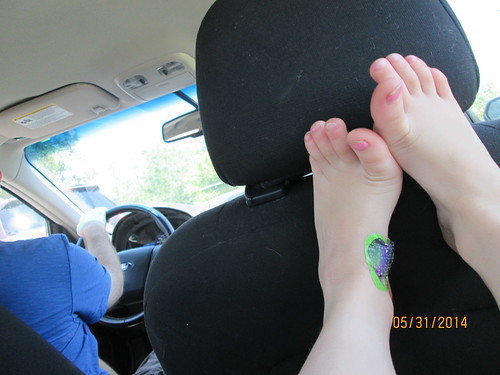 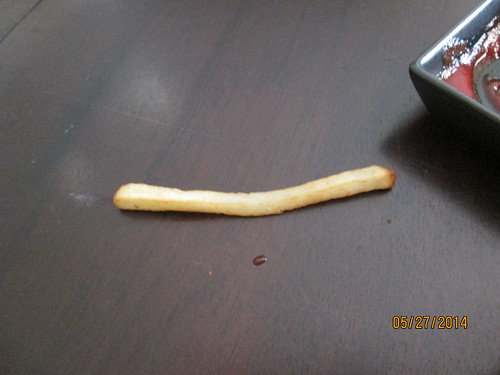 And, of course, her brother: 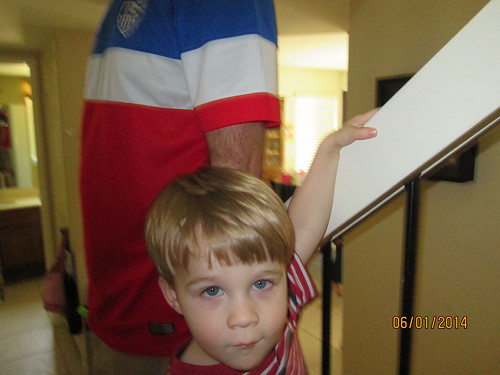 But the most common use Abigail has found for her new camera is documenting her pony collection. Extensively.

Which is fortunate, because it led to DARK PONY PICTURE DAY! 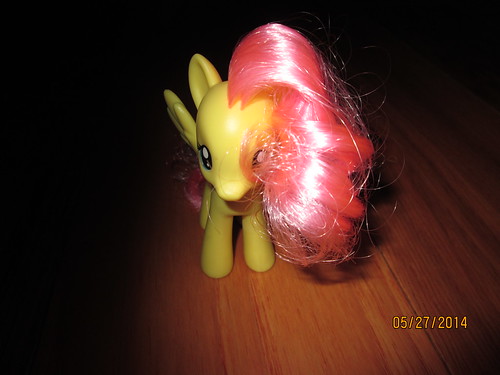 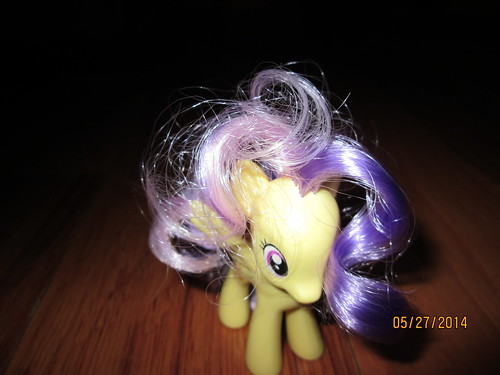 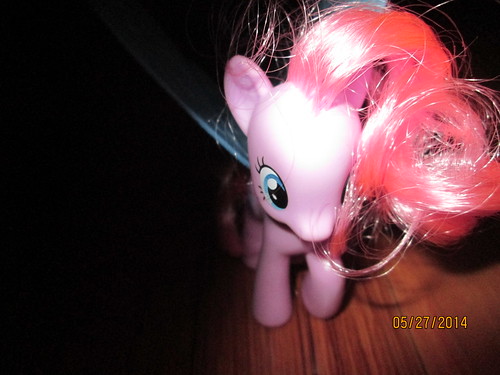 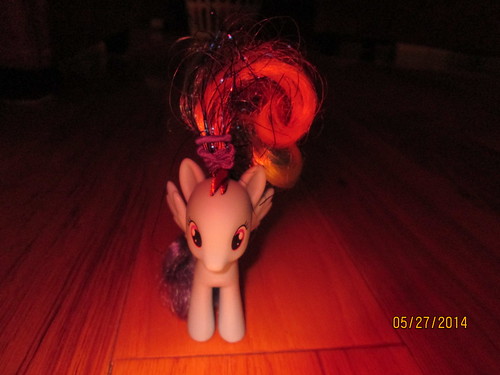 She clearly tried to lighten the mood by finishing it off with a sassy, over the shoulder pose: 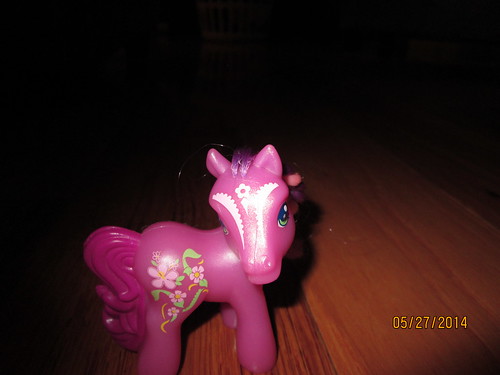 But seriously, those are some ominous ponies.

Not all the pony pictures were dark, of course. She tried different styles, angles and backdrops, some more successful than others. 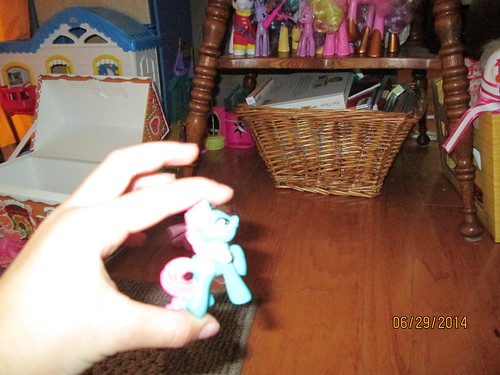 In some cases, her closeups were so extreme that even the ponies seemed to disapprove: 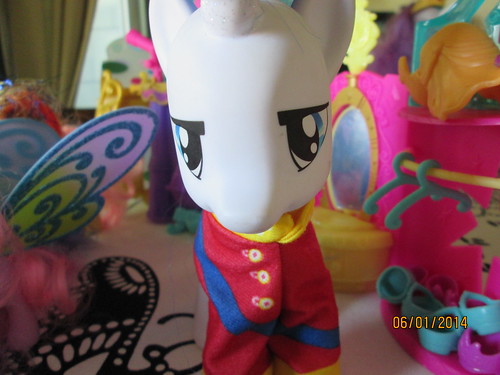 But for the most part, the ponies seemed to enjoy the photo shoots as much as Abigail did: 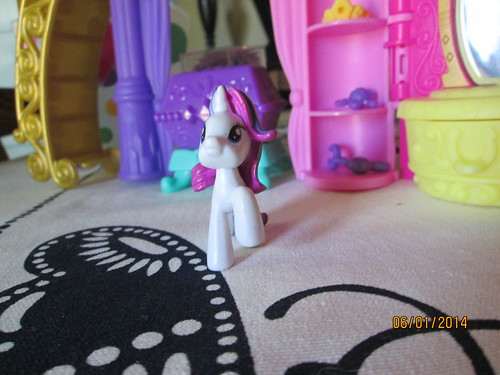 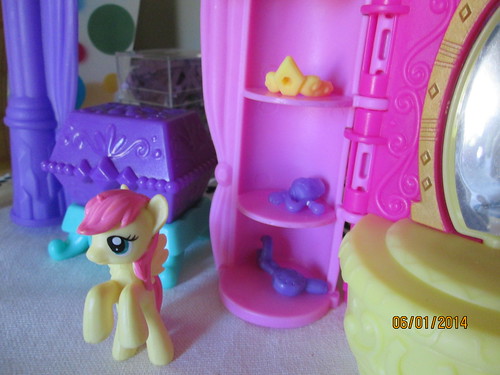 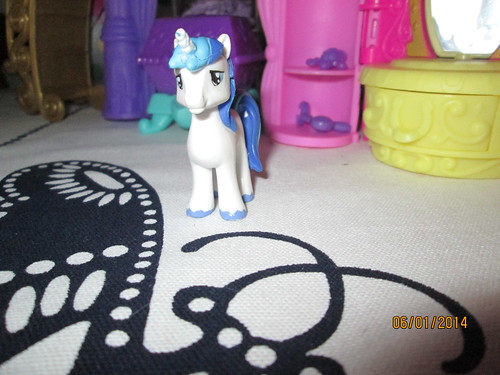 But as Abigail proved on DARK PONY PICTURE DAY, ponies are malevolent creatures at their core, so even she couldn’t keep the darkness entirely at bay. 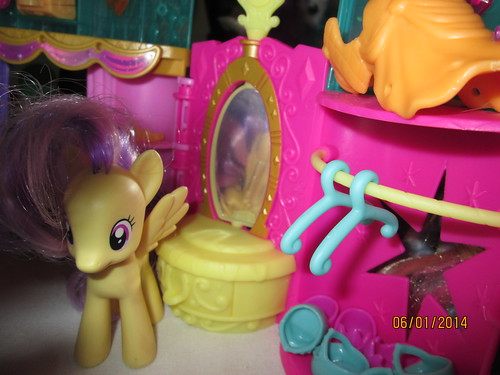 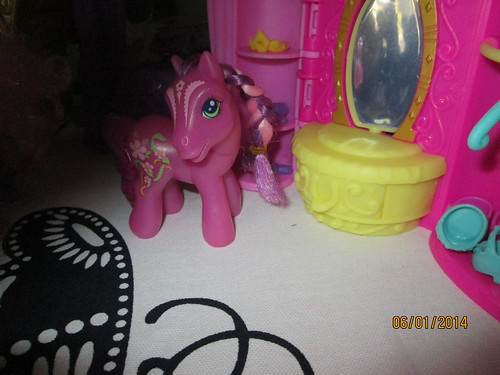 This is but a small selection of the many pictures she’s taken, but what’s really eating up our hard drive space is the fact that her new camera makes it easy to take movies. So much video. Once I’m done going through the hours – yes, hours – of video, I will subjected you all to… I mean, you’ll get to watch some of that.

This entry was posted in Abigailia and tagged Abigail's Photos, Neymar, Ponies, Sass. Bookmark the permalink.